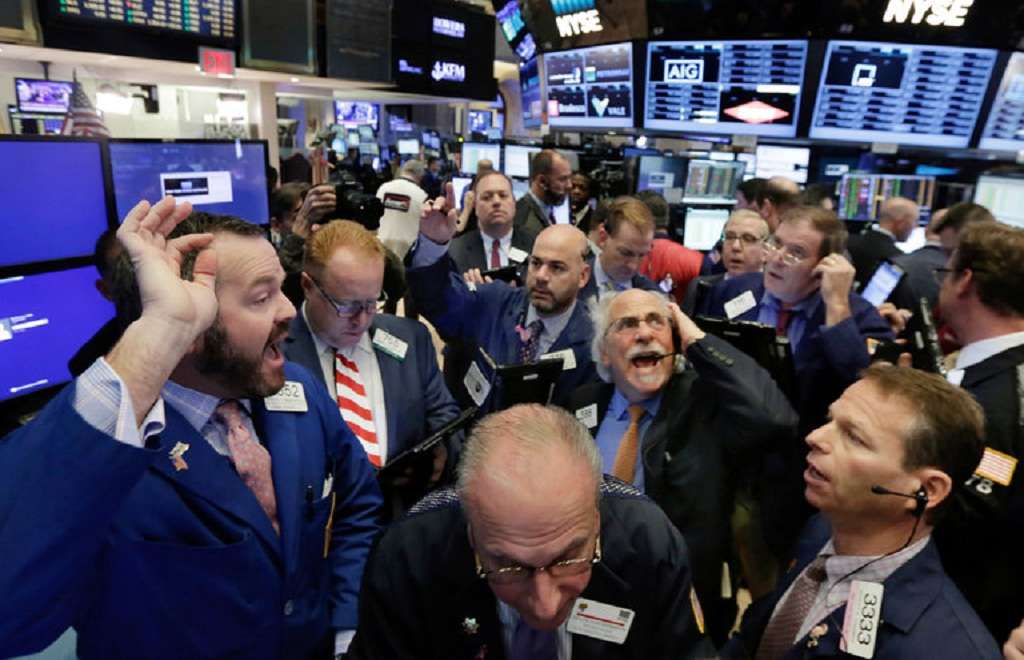 How fear destroys your wealth when the market is in turmoil

It is a scientifically proven fact that people do irrational things to avoid making losses. One of the biggest fears they have is that of losing money. In fact, studies have revealed that the pain of losing is twice as strong an emotion as the joy of winning. Thus, the emotion felt while losing Rs 100 is doubly strong than that felt by gaining Rs 100. Human nature is not designed to accept losses. Hence human species’ instinctive or natural reaction to a market downturn is flight, and not fight. However, this brings with it the possibility that investors could miss out on opportunities to generate returns that would help them achieve their long-term investment objectives.

Fear is a personal experience. It is an emotion that is ‘learned’ from three things: a past personal event, experiences of family and friends, or a contagious ‘herd’ experience. If investors encounter a bad fear trigger, typically the first reaction for them is to ‘freeze’, meaning they stall and wait. Meanwhile, other chemicals are being formed that increase the investors’ ability to ‘fight or flight’ – that is, they either help them build requisite defenses or turn their backs on the situation and make an exit. While most investors would freeze into inaction, there is a possibility that some would overreact and trade incessantly to lock in minor gains and avoid losses. This behavior, naturally, could lead to trouble.

In 2010, a Reuters study explained the reason why investors are afraid of losing money, as a result of which they even reject opportunities from which they are likely to gain. The study identified the culprit as being amygdala, or ‘an almond-shaped center in the brain that controls fear and certain other acute emotions’. This version is believed to lead investors to make to hasty decisions regarding money or finances. Each time one plans to start investing during a market correction or situations of market panic, one fears losing everything in a flash. This dread is unfounded and irrational, as they know that they are not going to put all their money in only one stock, and their portfolio will be diversified. Ideally, before executing any trade, investors should take stock of all the available exit strategies that can be deployed in a worst-case scenario.

Investors should also consider the implications of not investing their hard-earned money in the equity market. For one, they would lose a minimum of 1 percent of their money each month that they do not do so. Investing in the stock market is one of the best ways to build wealth over time. It is actually riskier to keep money in the form of cash, as wealth will then not grow faster than the prevailing rate of inflation, thereby resulting in lower spending power. Timing the market on a consistent basis is nearly impossible, so it is better to gradually invest by using the rupee-cost averaging method.

If investors want to overcome any fear, including that of losing money in the investment process, they should ideally follow these steps:

1. Acknowledge the fear and try to identify its source.

2. Try and understand the manner in which it affects them. They should analyze every possible outcome of the decisions they fear to make, including the worst-case scenario.

4. One way for investors to overcome inaction in times of fear is to automate the investment process. In this manner, they can continue to invest without having to make a conscious decision each time they do so. Investors can ready themselves for a market crash before it takes place. For one, a potential crash should always be taken into account when one plans an investing strategy. This does not imply that they should be needlessly conservative while investing, but it does mean choosing a strategy that takes into account what they would do in the event of a major market downturn.

Young investors should actually welcome a market crash, as this offers them the opportunity to invest their future savings at favourable valuations. If the share of risky investments, like stocks, has risen in investors’ portfolios owing to gains earned during a bull run in the market, then moving a portion of their overall portfolio out of stocks and into safer investments can reduce their potential risk before the bottom falls out of the market.

There are four major fears associated with trading. These are:

Fear of making losses: The fear of making losses tends to make investors hesitant to execute their strategy with regard to timing. This can often lead to the inability to take timely action with respect to new entries as well as exits. The focus should ideally be on minimising losses, as this allows investors to stay in the game, both financially and psychologically. Investors must have the ability to bear losses. However, in the event that they cannot guard their capital against potential losses and choose to remain on the sidelines, they could miss out on potential gains. Fear of missing out: The fear of missing out can be characterised as greed, largely owing to the fact that investors are not acting based on a desire to own a stock, but with a view to be a part of the market’s upside momentum. This has proved to be very risky for investors who take positions when the uptrend is mature and nearing its end.

Fear of missing out: The fear of missing out can be characterised as greed, largely owing to the fact that investors are not acting based on a desire to own a stock, but with a view to be a part of the market’s upside momentum. This has proved to be very risky for investors who take positions when the uptrend is mature and nearing its end. Fear of letting a profit become a loss: Unfortunately, most investors and traders choose to adopt a stance that is in opposition to the principle “let your profits run and cut your losses short.” Instead, they opt for making quick profits, while letting their losses spin out of control. Very often, they tend to equate their net worth with their self worth, and opt for making a quick profit that makes them feel like winners.

Fear of not being right: The desire to focus on being right rather than on making money is a function of the investor’s ego. To be successful, this tendency should be avoided at all costs. Investors should strive for excellence and financial gain over a sustained period of time, rather than focusing on the fact that each buy or sell order they give should be an accurate one. Checking the performance of investments very frequently increases the chances of receiving negative news in the short term. This is not likely to play a major role in the process of investors attaining their long-term goals. If they react irrationally to this kind of news, as humans tend to do, they can seriously damage their long-term plans or goals.